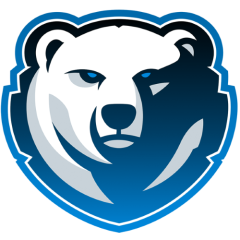 No replies to this topic

Zed Ability: Contempt for the Weak

Whenever Zed auto attacks an enemy below 50% Health, he deals an additional 6 / 8 / 10% of their maximum Health as magic damage. The amount is increased at level 7 and at level 17. This effect cannot occur on the same target more than once every 10 seconds.

Zed's shadow dashes forward, remaining in place for 5 seconds. Reactivating this ability will cause Zed to switch positions with this shadow.

Zed's shadow will mimic his basic abilities. If both strike the same target Zed regains 30 / 35 / 40 / 45 / 50 energy. Energy can only be restored once per mimicked ability.

Living Shadow: Overlapping Shadow Slashes striking the same enemy deal no additional damage but will incur an increased slow of 30 / 37.5 / 45 / 52.5 / 60% and restore energy.

Range: 625
Cooldown: 120/ 90/ 60
Active: Zed becomes untargetable and dashes to target enemy champion. Upon arrival, he marks the target for death and spawns a living shadow at his starting position. This shadow lasts 6 seconds and mimics Zed's abilities. After 0.5 seconds Zed can reactivate Death Mark, causing him to switch positions with this shadow.


0 user(s) are reading this topic